Do pheromones and smelly T shirts really have the power to trigger sexual attraction? Here's Primer

Time Magzine - February 18, 2002 -- You can't make someone love you, even on Valentine's Day, no matter what Hallmark, Godiva and FTD may say. But how much do we really know about how love works? What is it that attracts a particular man to a particular woman and (with any luck) vice versa?

To see what light science could shed on the subject, I called Professor Martha McClintock at the University of Chicago. McClintock is an expert on odor and behavior who published a famous study in the early 1970s that showed that the menstrual cycles of college women living in dorms became synchronized through exposure to one another's pheromones, those faint chemical signals released from the skin that control the mating rituals of much of the animal kingdom. 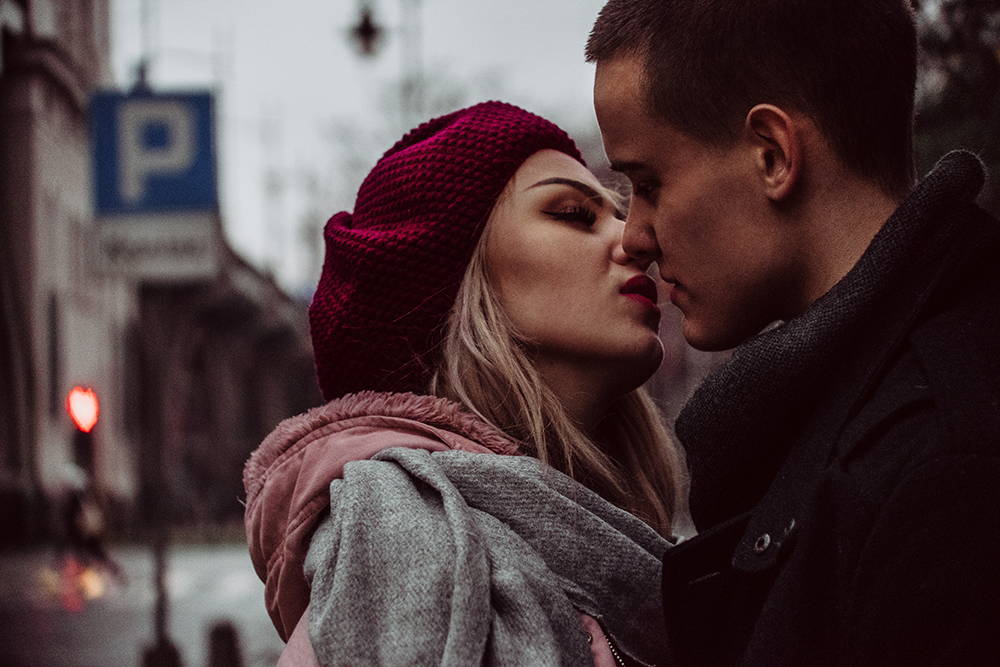 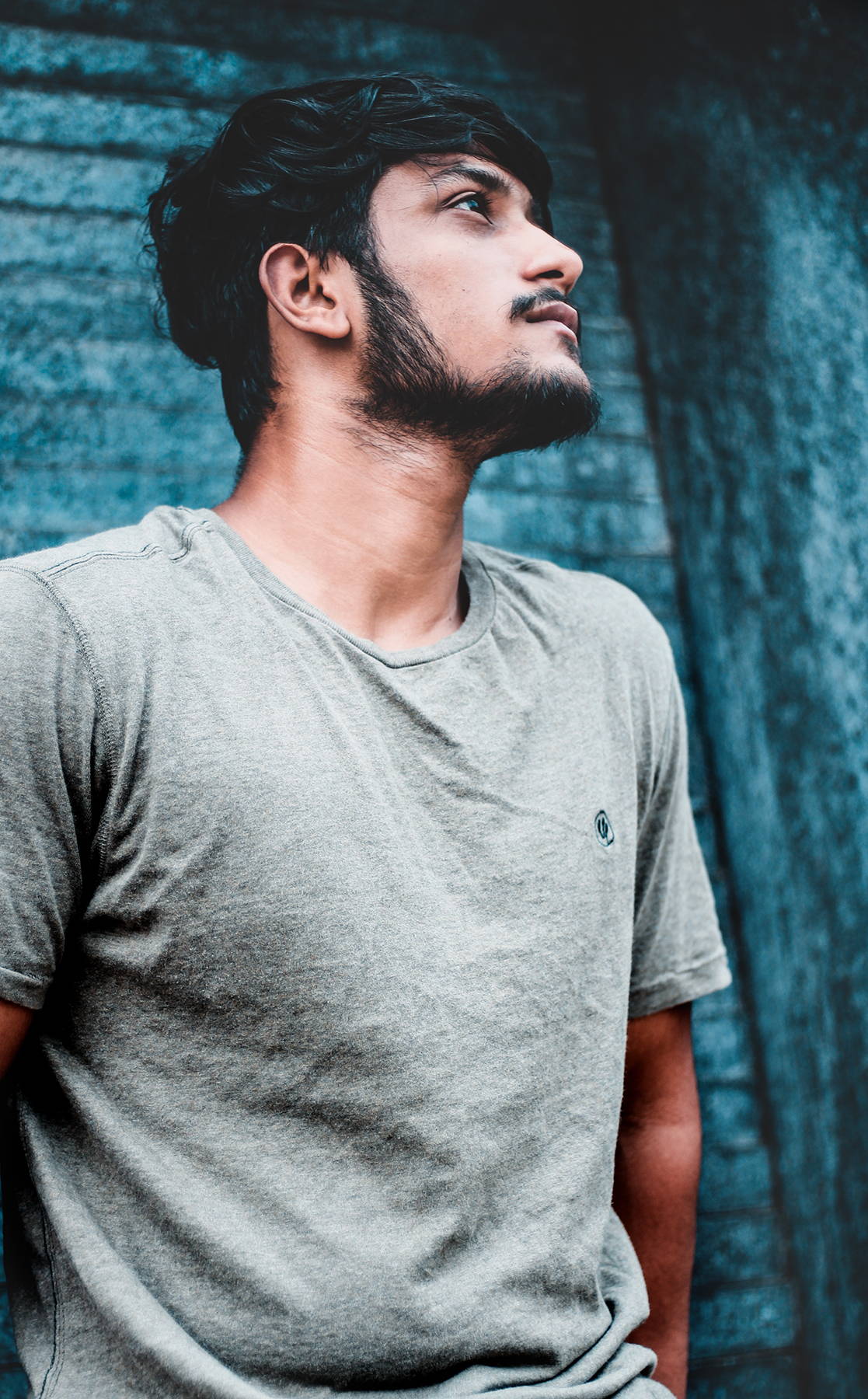 McClintock has a new study, published in the February issue of Nature Genetics, that makes an even more provocative link between sex and odor--specifically, the odor of a T shirt worn by a man on two consecutive days.

The experiment was simple. The T shirts were carefully prepared (no cologne, no cigarettes, no sex) and then placed in boxes where they could be smelled but not seen. Forty-nine unmarried women were asked to sniff the boxes and choose which box they would prefer "if they had to smell it all the time."

The results would have made Sigmund Freud proud. The women were attracted to the smell of a man who was genetically similar--but not too similar--to their dads. McClintock thinks there's an evolutionary explanation. "Mating with someone too similar might lead to inbreeding," she says. Mating with someone too different "leads to the loss of desirable gene combinations."

McClintock isn't suggesting you can attract a mate by smell alone, but that hasn't discouraged companies like Erox from bottling pheromones and stopping just short of calling them aphrodisiacs. Marketing websites feature links to scientific papers on the power of pheromones. I spoke to Dr. David Berliner, CEO of Pherin Pharmaceuticals, who did some of the initial research.

While working at the University of Utah with natural compounds produced by human skin, he noticed a surprising change in the behavior of his male and female colleagues. "They developed an increased level of camaraderie that was hard to explain," he says. There were smiles, eye contact and increased approachability until the skin extracts were removed, at which point the group reverted to normal behavior.

We're so confident you'll love our product, we offer a 100% money back guarantee. No strings attached.

PherX for Men to Attract Women

PherX for Women to Attract Men

PherX for Men to Attract Men

PherX for Women to Attract Women