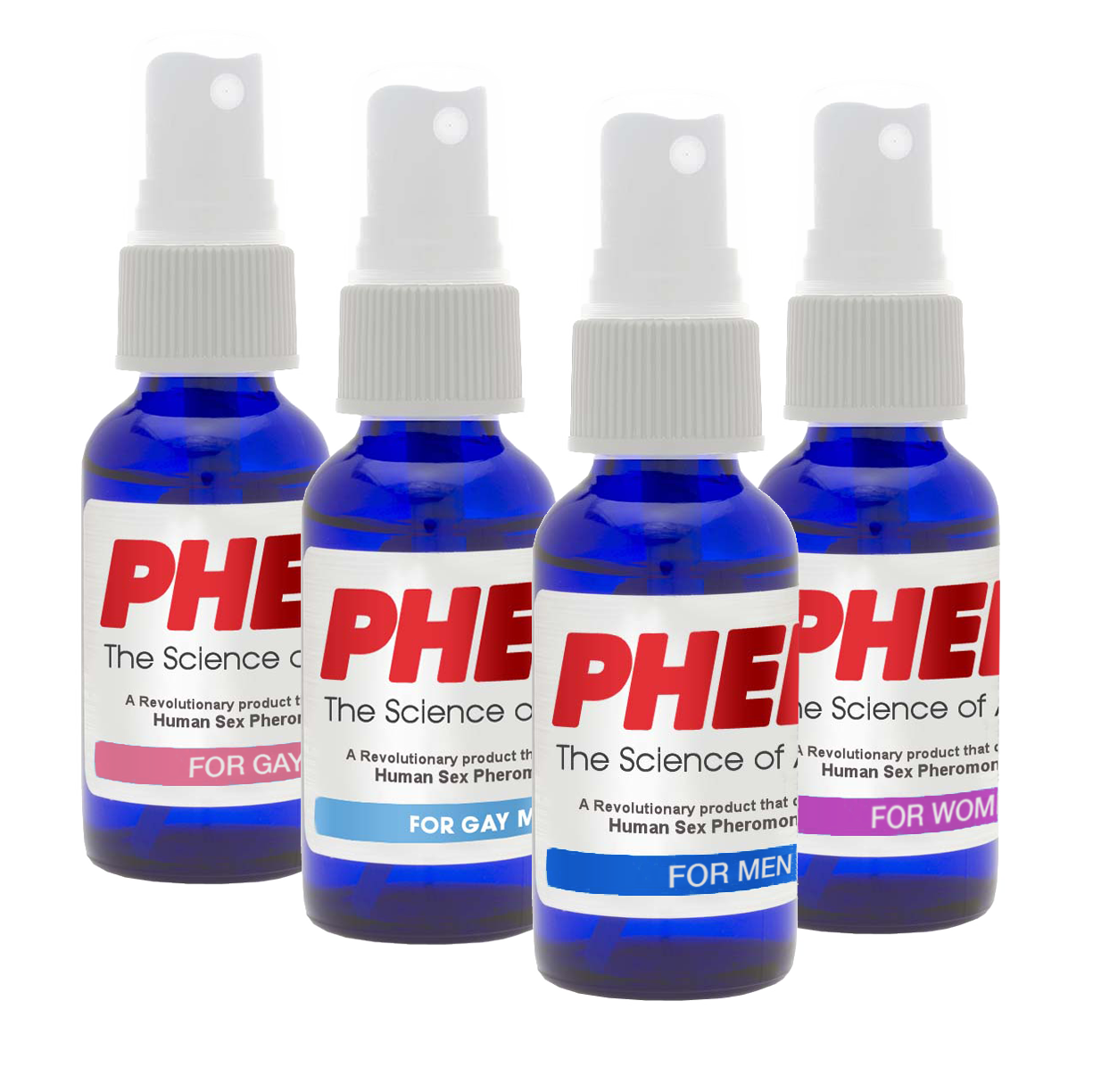 PherX was founded in 2002 when a team of world-renowned scientists developed the proprietary formula. Since then, PherX has become the best selling pheromone product in the world. Our products are lab-tested, and scientifically engineered to work.

We're so confident you'll love our product, we offer a 60 day 100% money back guarantee. No strings attached. 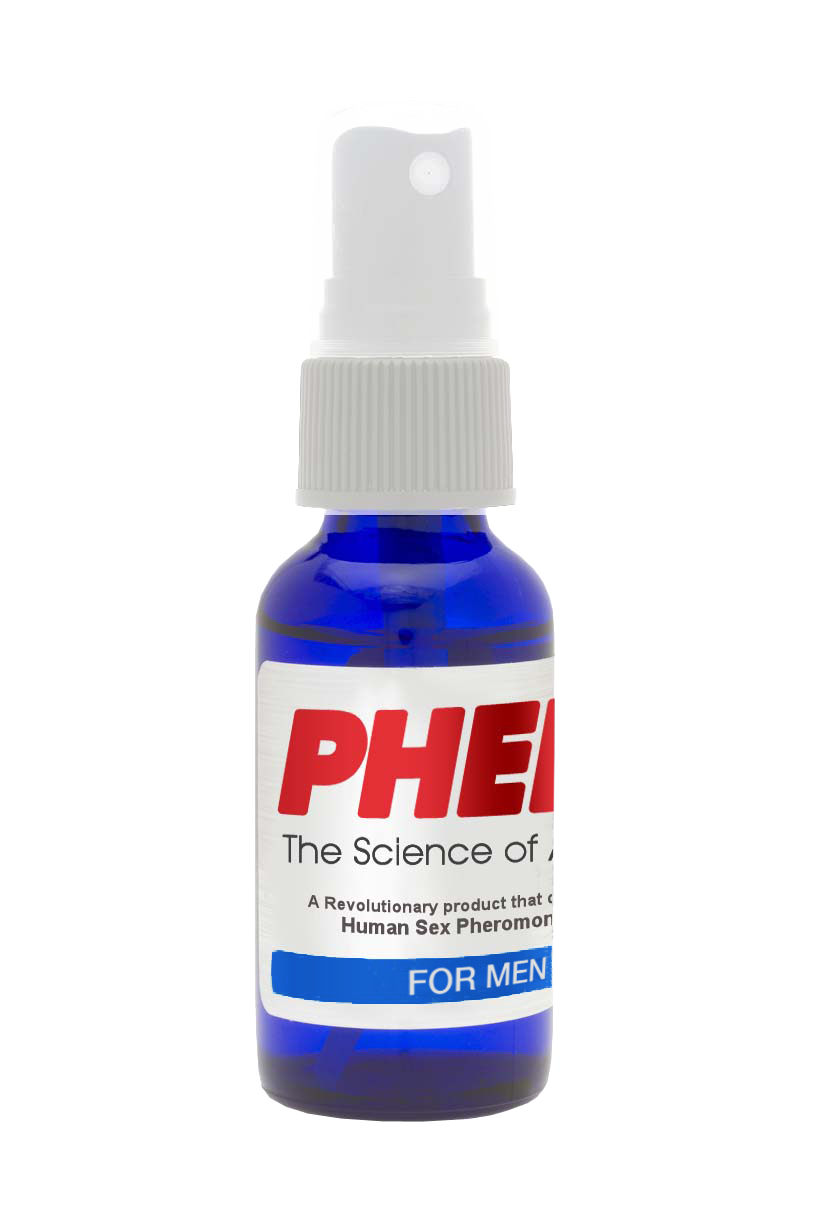