ABC News - Aug. 29 - While it is well documented thet females and males of many species can communicate through chemical signals called pheromones, there has remained some question as to whether humans can communicate this way as well.

Using brain imaging, Swedish researchers have found new evidence that men and women can in fact send and receive subconscious odor signals. And, that men and women, it seems, respond to the smells differently.

Pheromones are airborne chemical messengers released from the body (through, for example, sweat and urine) that have a physical or emotional effect on another member of the same species.

Most animals smell or "sense" pheromones through a specialized half-moon shaped structure located inside the nose called the vomeronasal organ. Pheromone signals picked up by the organ are then relayed through nerves to an area of the brain called the hypothalamus, which is well known for its ability to alter emotions, hormones, reproduction and sexual behavior.

Ordinary, non-pheromone smells such as the scents of food or flowers are recognized by a different part of the nose called the olfactory epithelium. 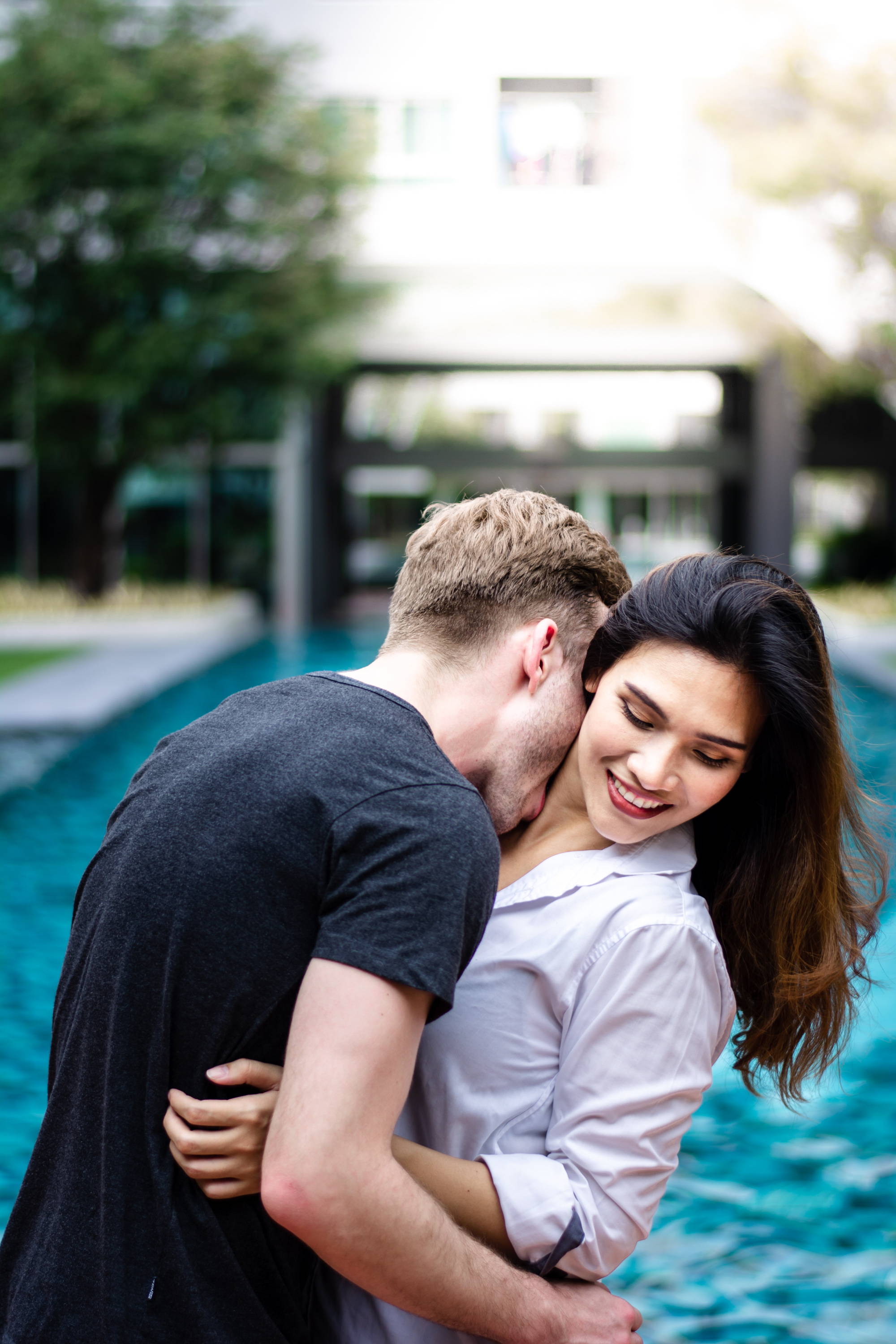 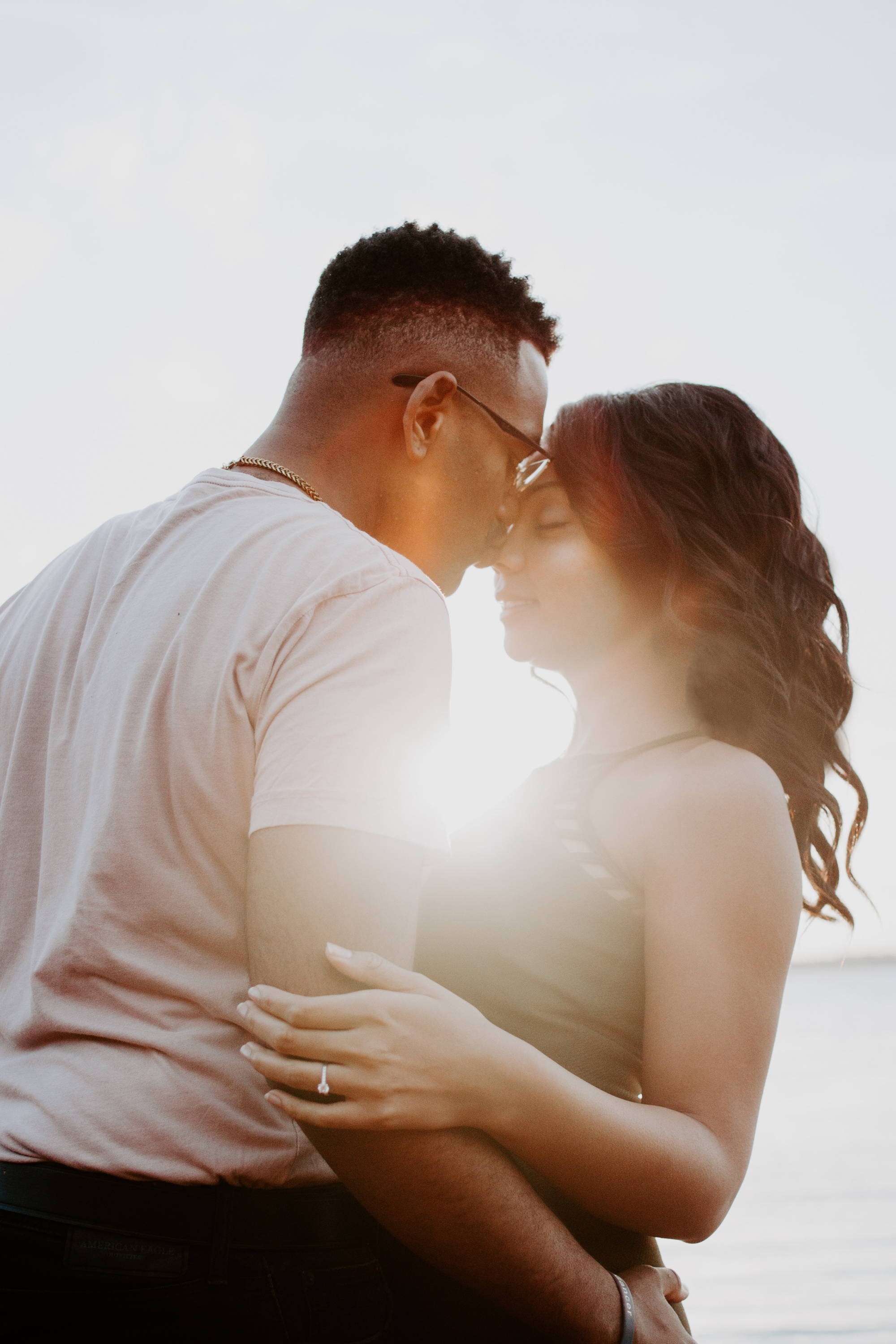 The strongest evidence for pheromone signaling between humans had been revealed by Dr. Martha McKlintock, who discovered in 1998 that the menstrual cycles of women living together tend to synchronize because of the chemical messages released in their sweat.

The latest study, which appears in this week's issue of the journal Neuron, used PET (positron emission tomography) scanning techniques to analyze the brains of 24 men and women while they smelled chemicals almost identical to the naturally produced sex hormones estrogen and testosterone.

Dr. David Berliner, an expert in the field of chemical signaling and CEO of Pherin Pharmaceuticals, which produces synthetic pheromones, says: "These findings corroborate that human pheromones do exist, and that women can communicate chemically with men and vice versa. This is a very important finding because it shows specific areas of the brain that are activated by these chemicals."

The scientists, led by Dr. Ivanka Savic of the Karolinska Institute, found that the hormone-like smells "turn on" the brain's hypothalamus, which is normally not activated by regular odors.

They also found the brains of men and women respond very differently to the hormones.

In other words, the way we chemically perceive the opposite sex is very different than the way we perceive members of the same sex. Researchers believe this could explain why some of our behaviors are gender-specific.

If these pheromones turn on areas of the brain that control mood, hormones and sexual behavior, one might then ask: "Can these chemicals make us more attractive?"

The answer is: Maybe. Researchers at the University of Chicago and University of Utah have found that the same sex hormone-like chemicals used in the Swedish study can in fact have a pheromone effect by producing changes in mood, heart rate, breathing, and body temperature. However, there is currently no indication these chemicals can actually increase sexual arousal or attraction.

Many perfume companies have tried to capitalize on the potential sex-specific effects of these chemicals by adding them to their fragrances. But most of these companies add hormones from animals such as pigs and deer, so they probably don't work. Pheromones are generally species-specific, so a perfume enhanced with pig pheromones is really only useful for other pigs.

The promotions of one company that adds human hormones to its fragrances claim the additives will "put you and your partner at ease, boost your confidence, and contribute to a feeling of well being." The general idea is that pheromone perfume can replace our naturally produced pheromones that have been washed off through bathing and hidden by layers of clothing.

If these claims are true, pheromones may make us more attractive to potential mates by bringing out our best qualities and allowing us to appear more self-assured and relaxed. That "feeling of well being" may also make us a lot more pleasant to be around.

The ability of tement in men.

Berliner has personally tested many of these compounds. "I love it!" he enthuses. "And it takes only seconds to work. It is very hard to explain with words, but it makes you feel relaxed. All of a sudden your internal life changes for the better, although the outside world has not changed at all."