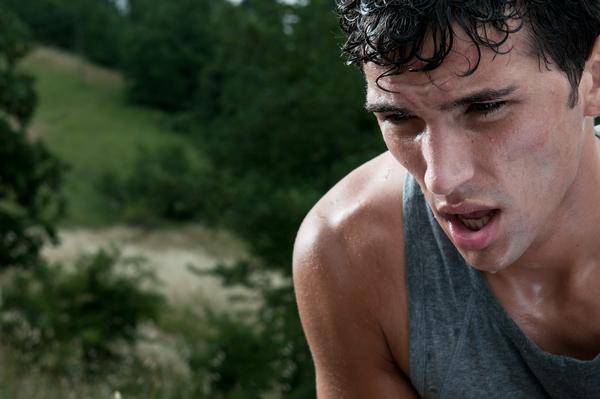 The study, reported this week in The Journal of Neuroscience, provides the first direct evidence that humans, like rats, moths and butterflies, secrete a scent that affects the physiology of the opposite sex. "This is the first time anyone has demonstrated that a change in women's hormonal levels is induced by sniffing an identified compound of male sweat," as opposed to applying a chemical to the upper lip, said study leader Claire Wyart, a post-doctoral fellow at UC Berkeley.

The team's work was inspired by previous studies by Wyart's colleague Noam Sobel, associate professor of psychology at UC Berkeley and director of the Berkeley Olfactory Research Program. He found that the chemical androstadienone - a compound found in male sweat and an additive in perfumes and colognes - changed mood, sexual arousal, physiological arousal and brain activation in women.

"Pheromones are chemical molecules expressed by a species aimed at other members of the species to induce stereotyped behavior or hormonal changes," Wyart explained. "This male chemical signal, androstadienone, does cause hormonal as well as physiological and psychological changes in women. More cognitive studies need to be done to understand how androstadienone affects female cognitive functions.

"One implication of the finding is that there may be better ways to raise cortisol levels in patients with diseases such as Addison's disease, which is characterized by low cortisol.

Instead of giving the hormone in pill form, which has side effects such as ulcers and weight gain, "a potential therapeutic mechanism whereby merely smelling synthesized or purified human chemosignals may be used to modify endocrine balance," the authors wrote. 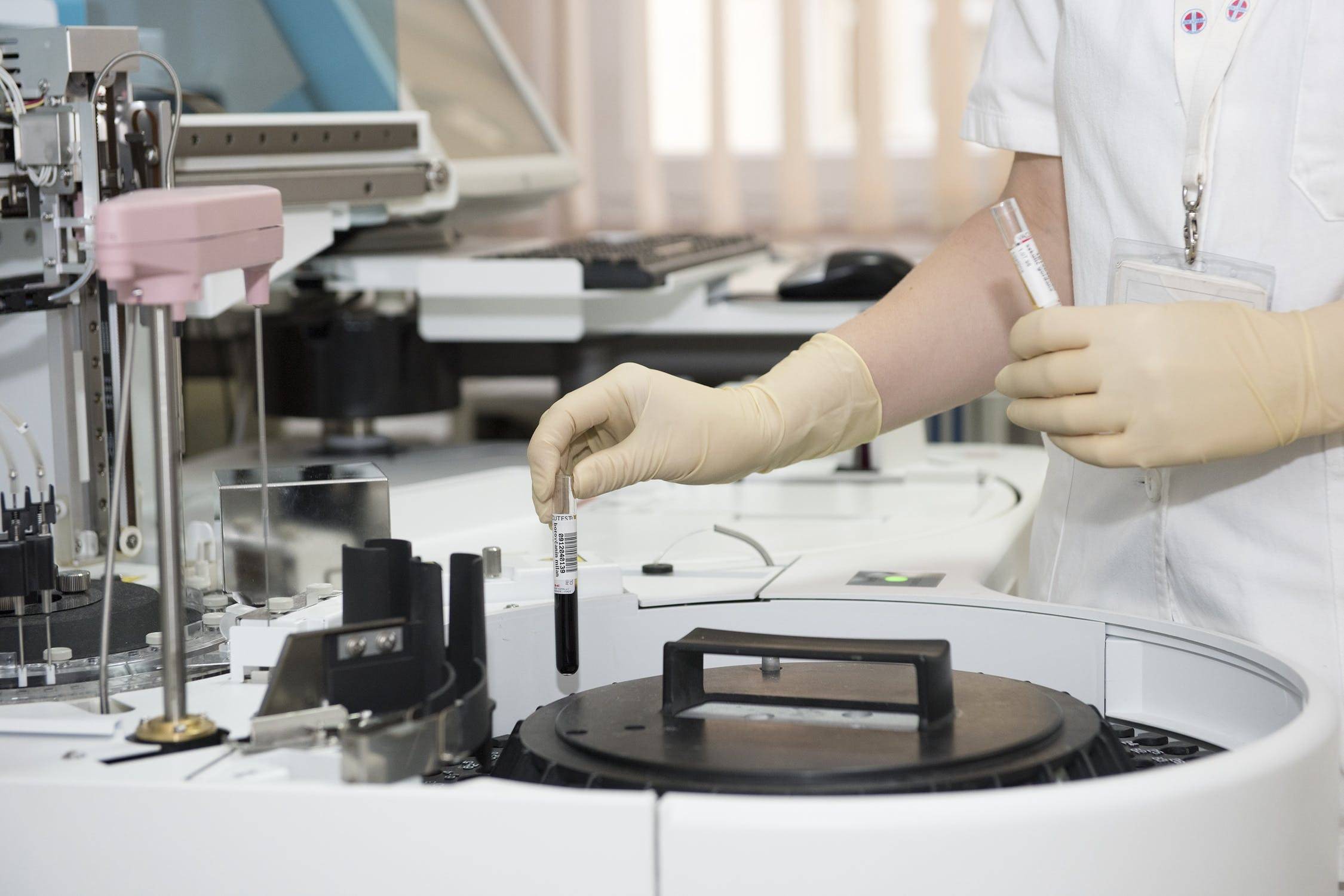 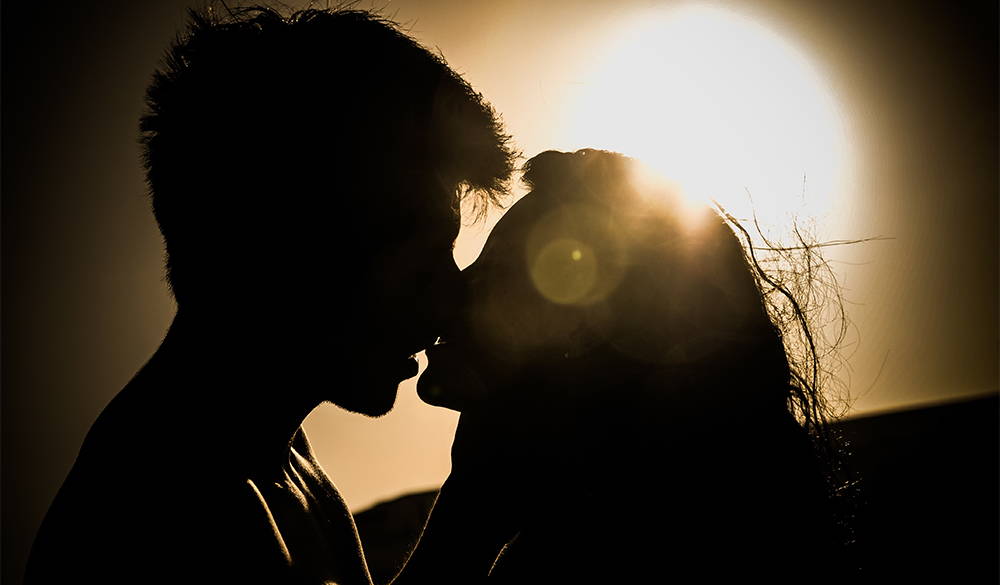 Sweat has been the main focus of research on human pheromones, and in fact, male underarm sweat has been shown to improve women's moods and affect their secretion of luteinizing hormone, which is normally involved in stimulating ovulation.

Other studies have shown that when female sweat is applied to the upper lip of other women, these women respond by shifting their menstrual cycles toward synchrony with the cycle of the woman from whom the sweat was obtained.

Androstadienone, a derivative of testosterone that is found in high concentration in male sweat, and in all other body secretions, has garnered the most attention.

However, though its effect on a woman's mood, physiological arousal and brain activity suggests that the chemical is a possible pheromone-like signal in humans, its effect on hormone levels was unknown.

Wyart and Sobel set out to test whether androstadienone affects hormone levels as well, focusing on the hormone cortisol. Cortisol is secreted by the body in times of stress, priming the body for "fight or flight. "In two trials, a total of 48 undergraduate women at UC Berkeley were asked to take 20 sniffs from a bottle containing androstadienone, which smells vaguely musky.

Over a period of two hours, the volunteers provided five saliva samples from which cortisol levels were determined. Compared to their response when sniffing a control odor (yeast), the women who sniffed androstadienone reported an improved mood and significantly higher sexual arousal, while their physiological response, including blood pressure, heart rate and breathing, also increased. This was consistent with previous studies.

In addition, however, the UC Berkeley researchers found that cortisol levels rose within about 15 minutes of sniffing androstadienone, and remained elevated for more than an hour.

Wyart noted that, though this is the first time a specific component of male sweat has been shown to affect women's hormones, other constituents of male sweat likely have a similar effect.

We're so confident you'll love our product, we offer a 100% money back guarantee. No strings attached.

PherX for Men to Attract Women

PherX for Women to Attract Men

PherX for Men to Attract Men

PherX for Women to Attract Women